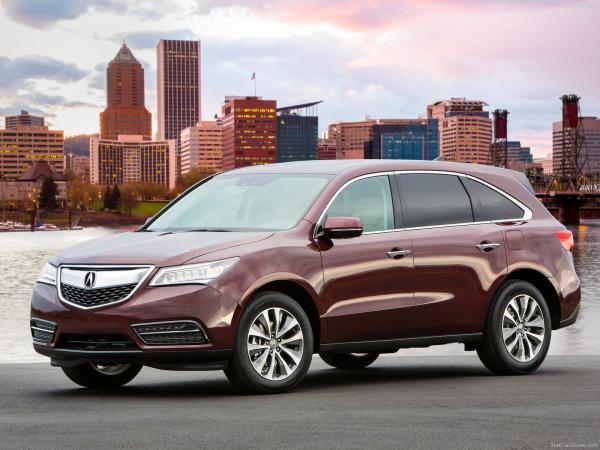 The car fans waited for it for a long time and at last! The third generation of Acura MDX luxury crossover was presented in 2013. The new Acura 2014 MDX is equipped with a 3.5-liter V6 engine with variable cylinder control system. This motor is considered to be the late generation of engines developed using Earth Dreams technology by Honda, and is characterized by improved fuel efficiency. For example, a motor of the four-wheel drive models consumes 11.2 liters of gasoline per 100 km (combined cycle), and of the front-wheel - 10.2 liters as well. 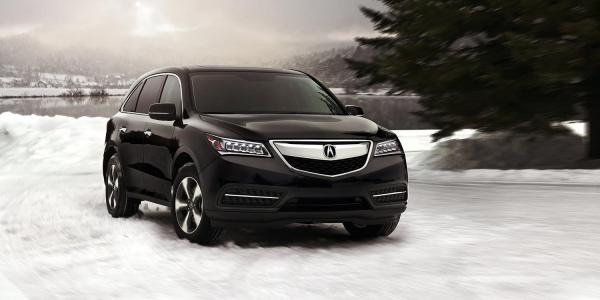 The main modern features in the interior of Acura MDX are the touch screen with Vibration Feedback, which making possible to reduce the number of buttons on the console; car glass with improved noise insulation; comfortable seats with lowered planting. The new exterior design provides better aerodynamics to compare with the previous models. All these features provide a more sustainable and dynamic driving on the road. The Acura 2014 MDX is equipped with the modern LED Jewel Eye lighting, and for an additional fee the Acura dealers offer the models with extra LED fog lights.

Tags: Acura Acura MDX
Previous ArticleSaturn 2002 SL getting a great success in the car market. Why?
Next ArticleWhat can BMW 2013 528 suggest to the customer?
Popular Acura cars 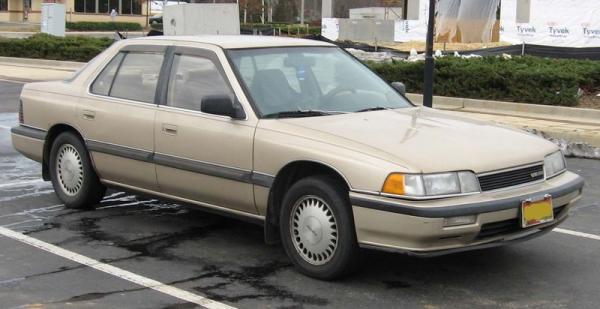 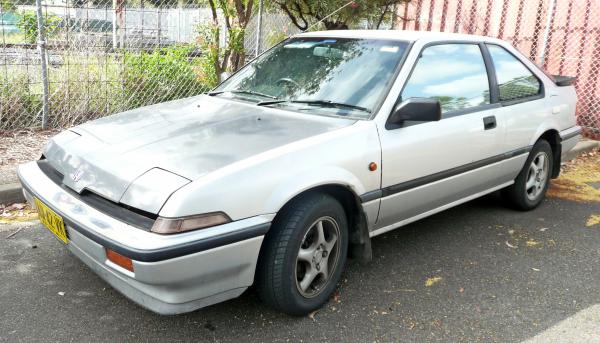 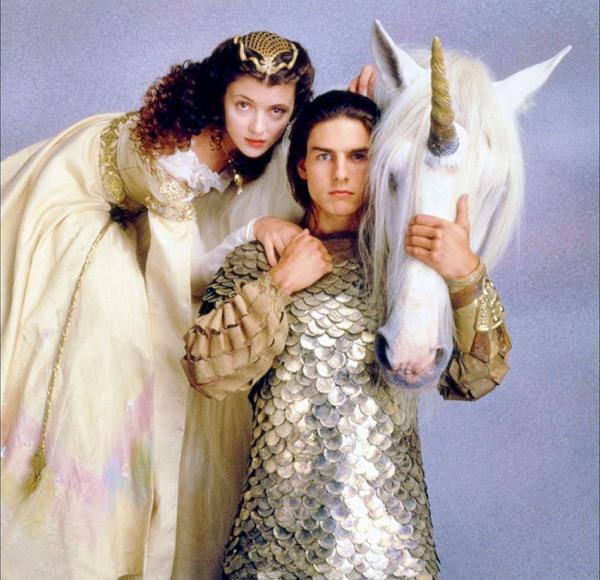 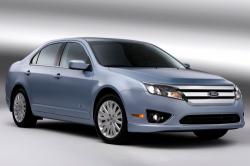 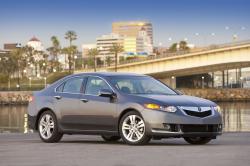 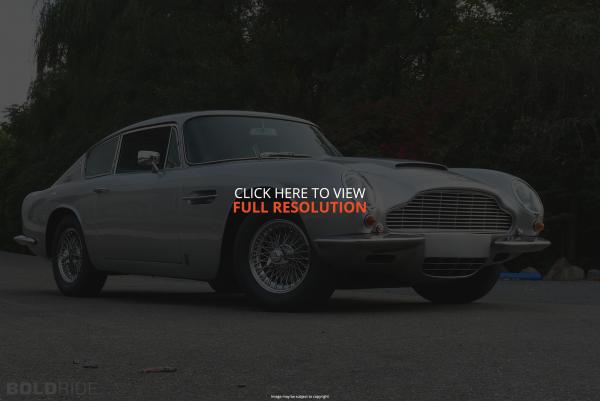 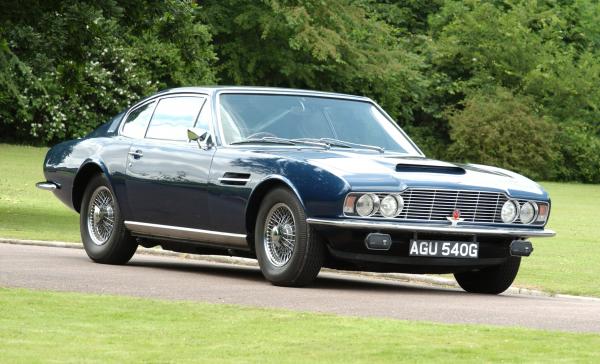 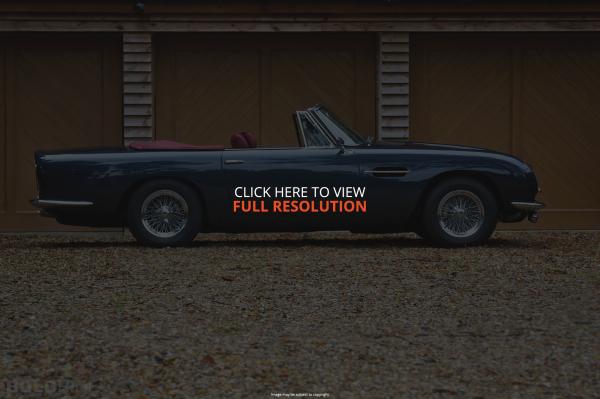 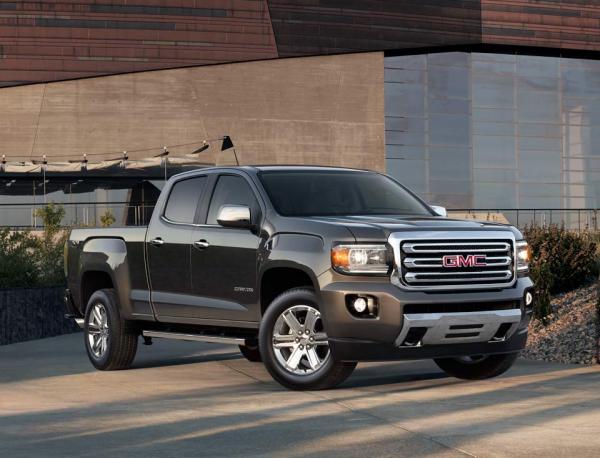 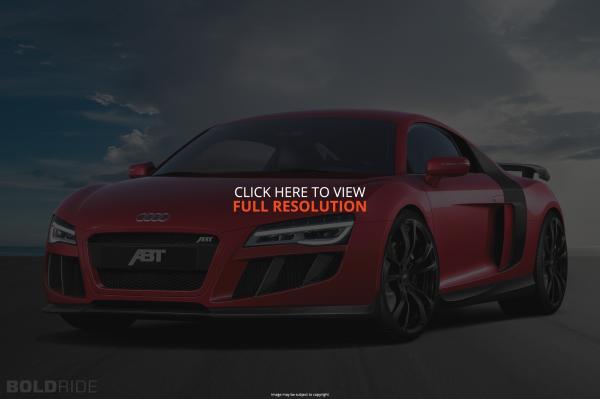 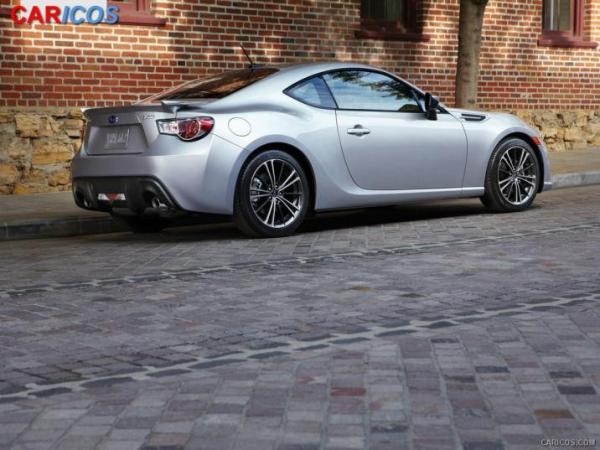 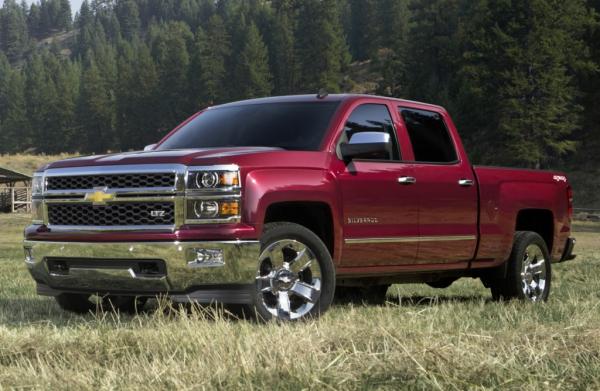 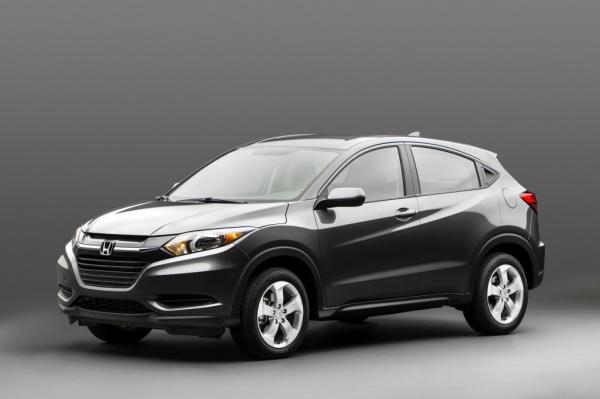 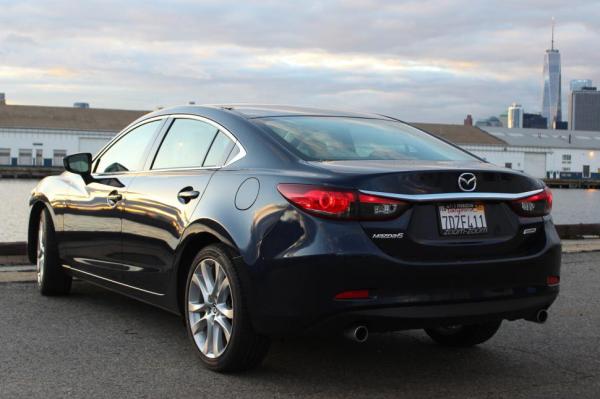