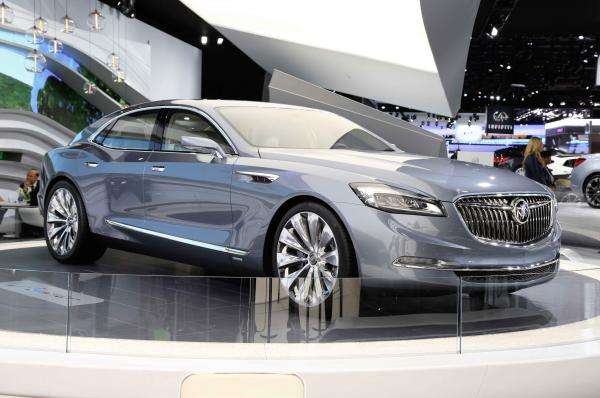 At the Detroit Auto Show Buick introduces a new concept Buick 2015 Avenir sedan, which demonstrates us "a new face of the old brand." 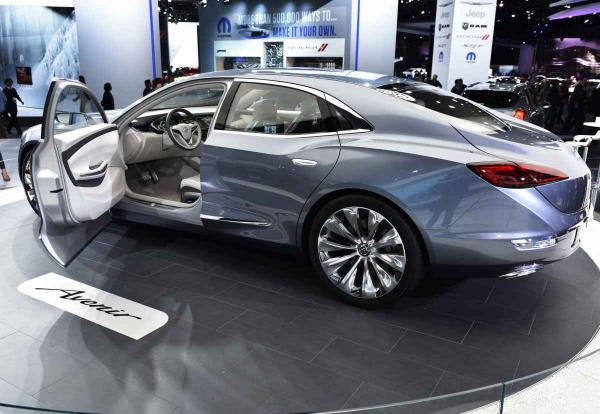 This concept vehicle was created under the influence of historical Buicks, in particular, the Riviera model, which was considered to be "a calling card" of the brand considering the period from 1963 till 1999.

The body of 2015 Buick Avenir is 5195 mm long and 1931 mm wide. Under the hood of the car is the new generation V6 engine, equipped with a direct fuel injection and cylinder deactivation system. The motor works together with the mechanism of 4-wheel drive and nine-speed automatic gearbox. The Buick company did not disclose more details about specifications of the concept power engine.

The interior of the car is designed for four passengers expected. The interior trim is made of leather, silk, and bamboo as well. Inside the model, there are LED interior lighting system, air ionizer, the wireless device for charging gadgets and entertainment complex IntelliLink with a 12-inch display installed. 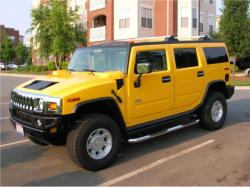 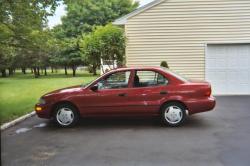 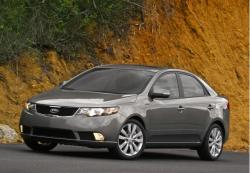 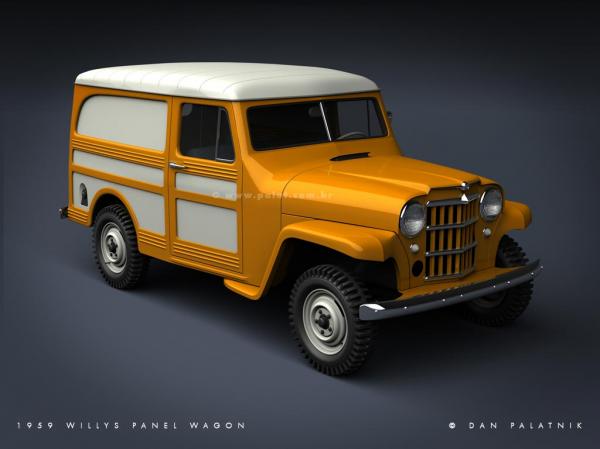 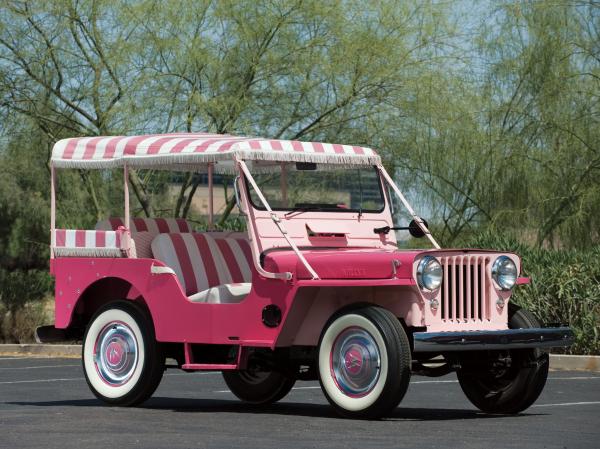 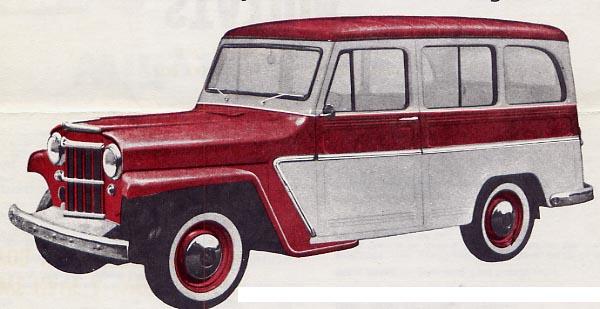 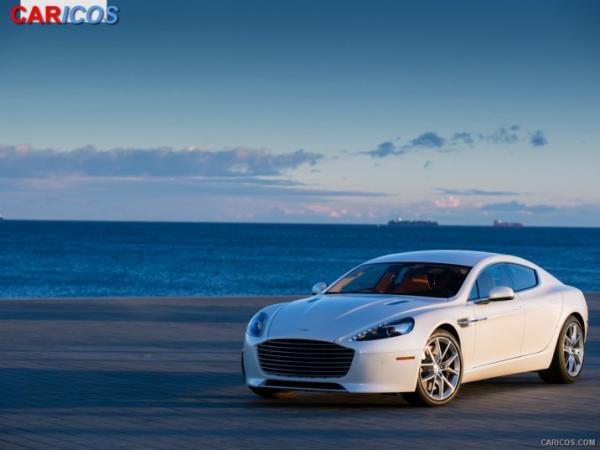 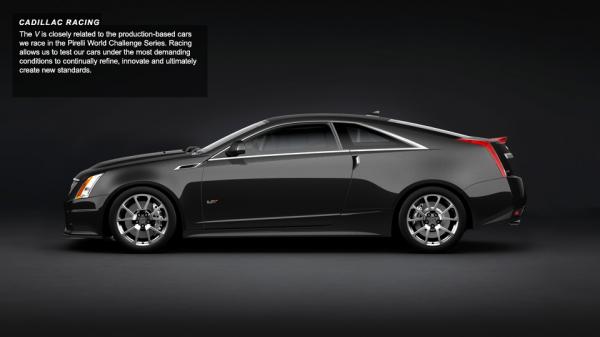 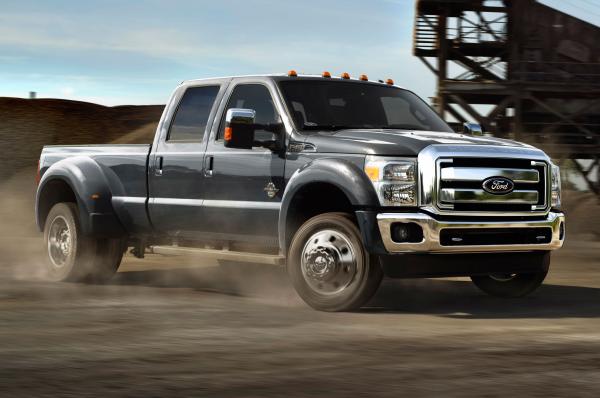 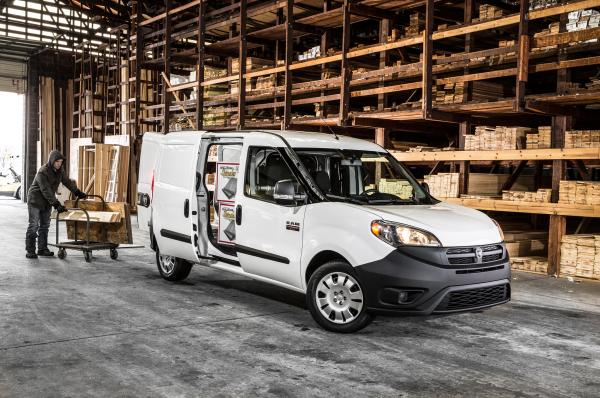 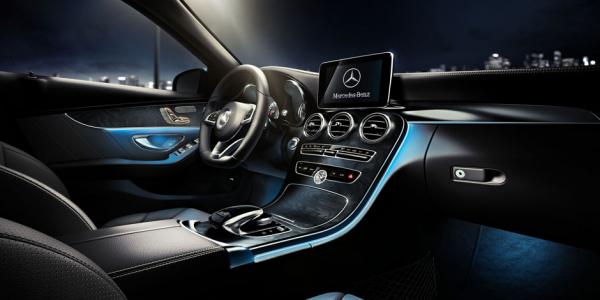 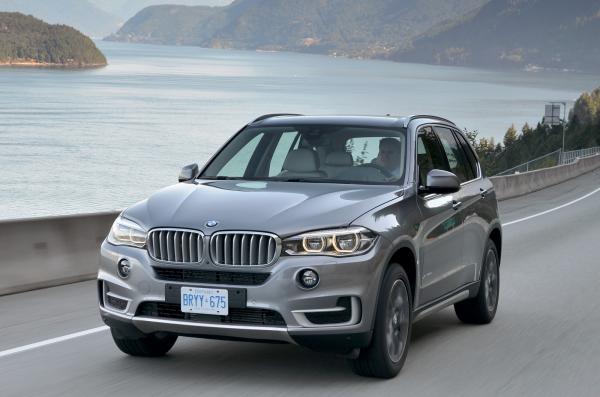