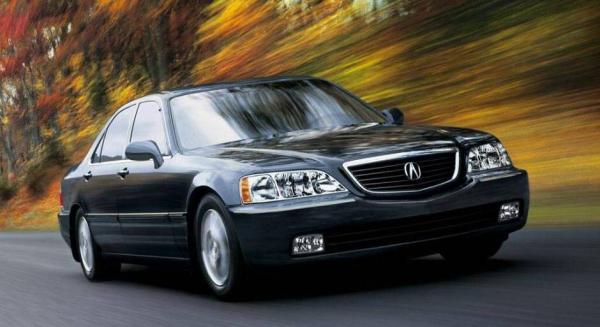 The prototype of the new generation Acura 2004 RL was introduced in April 2004 at the Auto Show in New York, and in late 2004 the car went into production. Presentation of Japanese analog, the Honda Legend fourth-generation model, took place in October 2004. 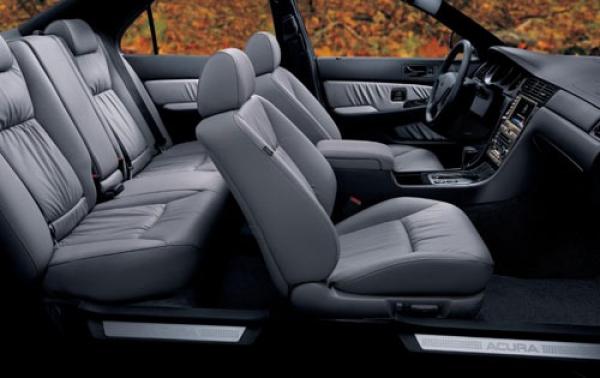 The Acura 2004 RL was equipped with original wheel-drive system SH-4WD (Super Handling All-Wheel Drive), electronic system of which optimally distributes the load, not only between the front and rear, but also between the left and right wheels for better handling and preventing trouble on any road surface. 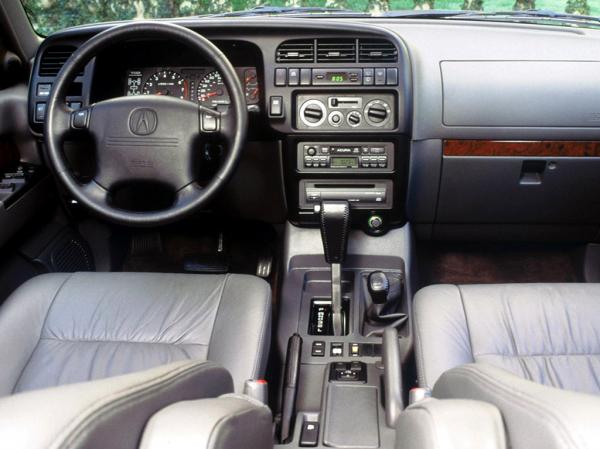 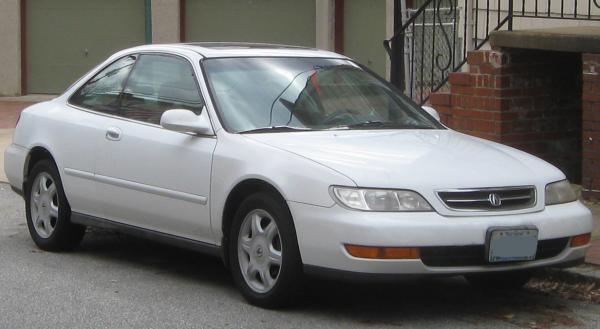 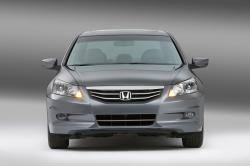 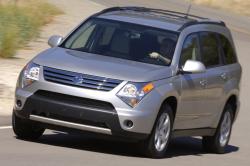 Maruti Dzire VXi became one of the best-selled models in Suzuki 2008 Swift range
2015-03-21 15:13:32
Suzuki is known for providing the best deals to the customers covering ii and iii tier customers especially. This time,... Read more... 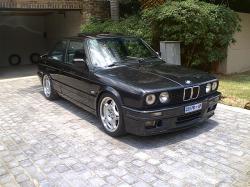 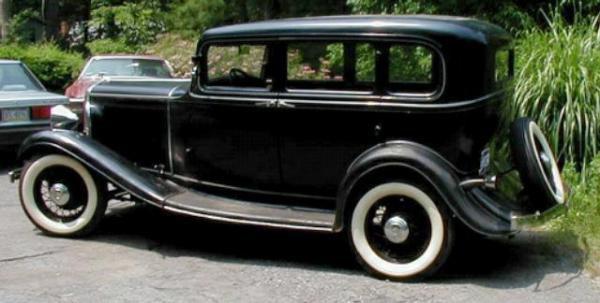 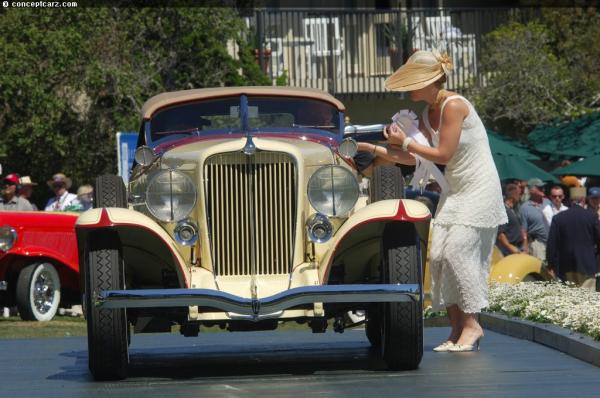 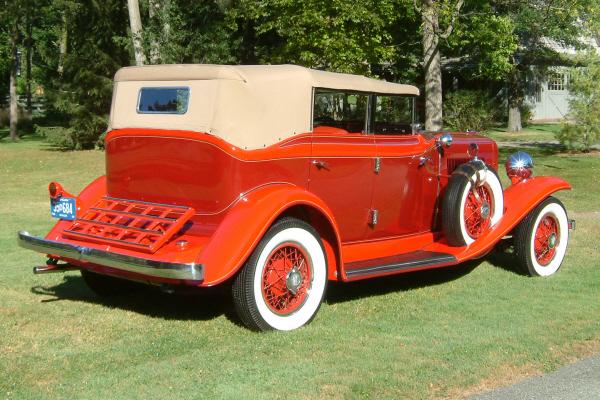 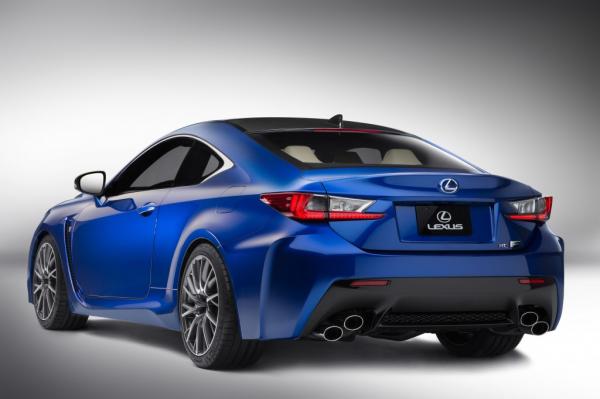 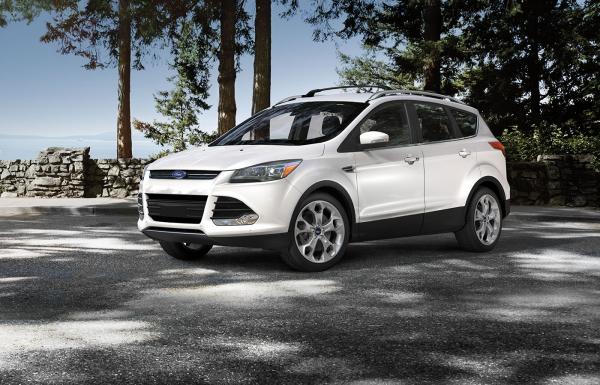 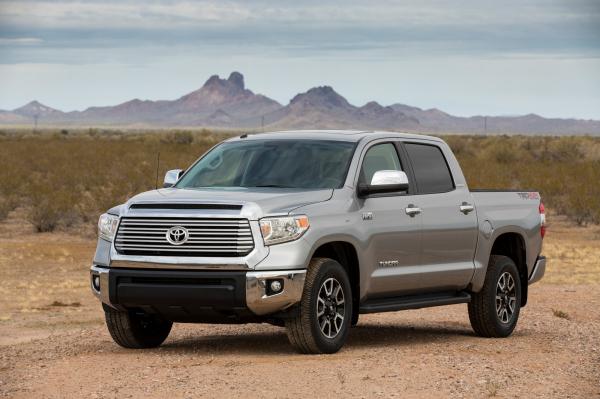 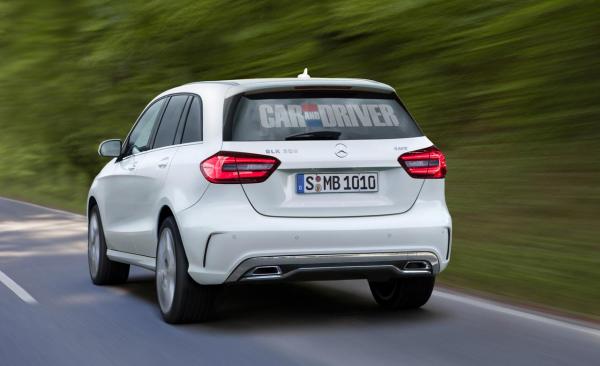 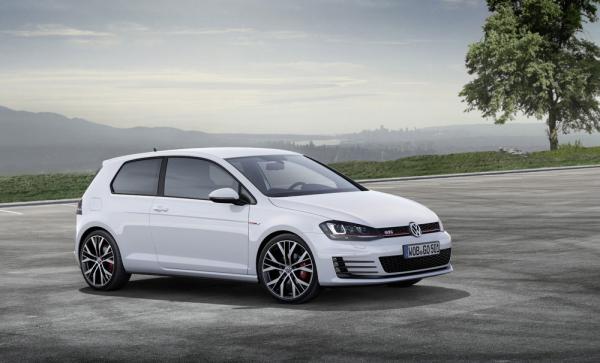 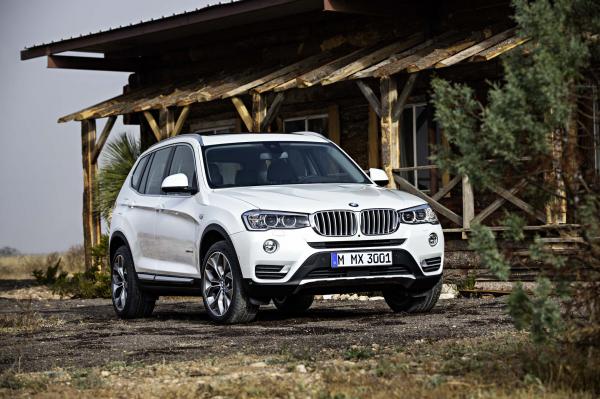