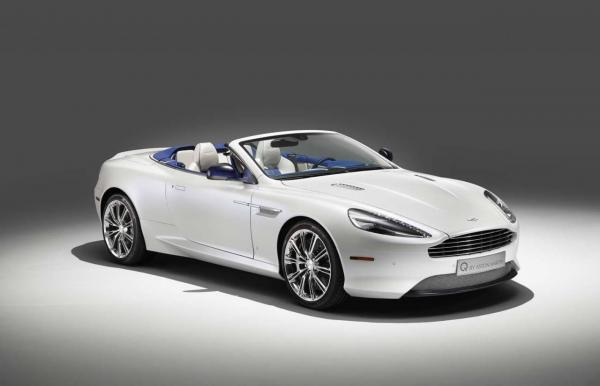 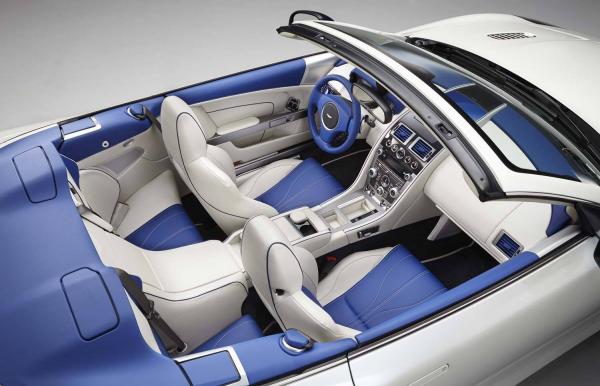 Sports AM car has received such bright and eye-catching features as the white Morning Frost color of the body, as well as light blue accents of carbon fiber, the blue inserts in the front grille and a blue-colored soft-top.

The cabin interior was made in the same two-tone style. Seats are wrapped in natural leather in two colors: Pearl White and Spectral Blue. Ventilation slots and front of the vehicle are trimmed in Cobalt Blue. 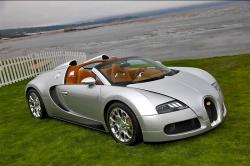 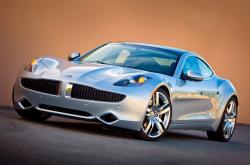 Perfectness at the highest level means Fisker 2012 Karms sedan
2015-03-20 18:16:20
Fisker 2012 Karma being an absolute perfect sedan for almost every class can make you breathless. Talking about its features, it... Read more... 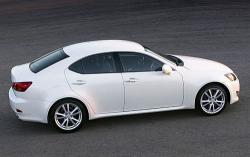 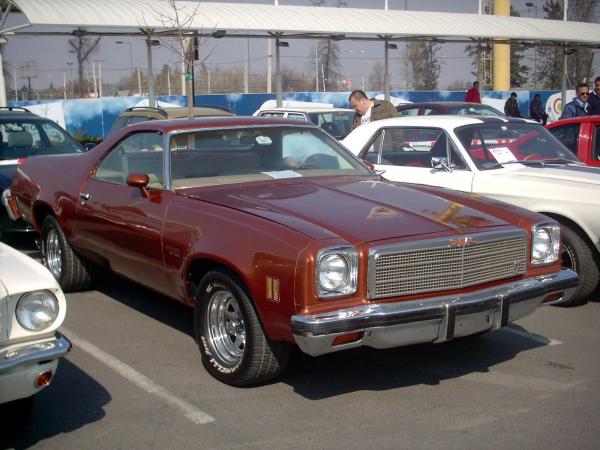 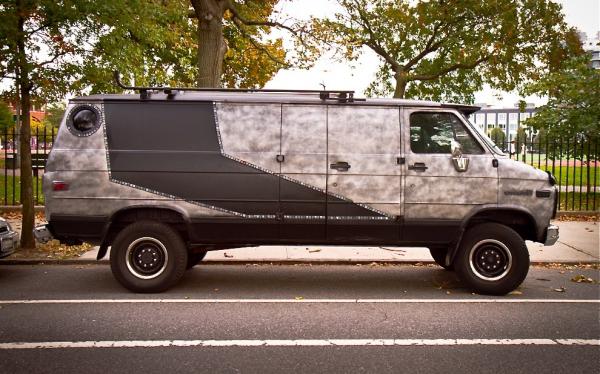 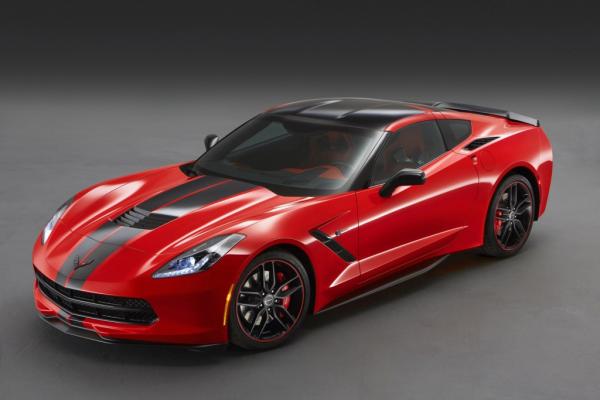 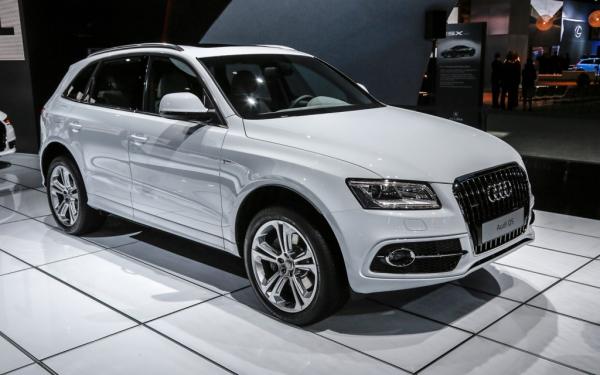 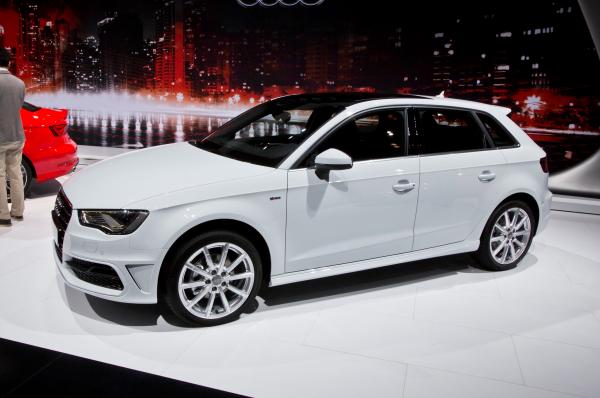 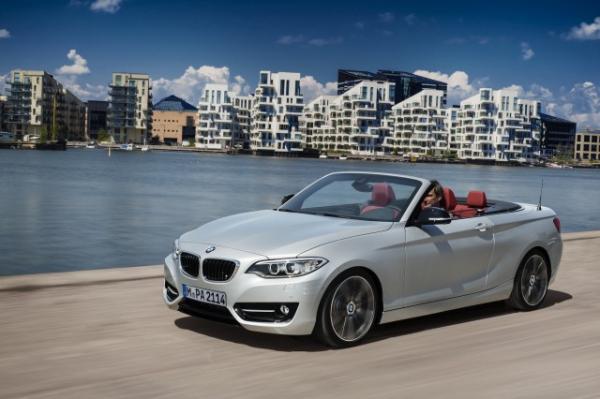 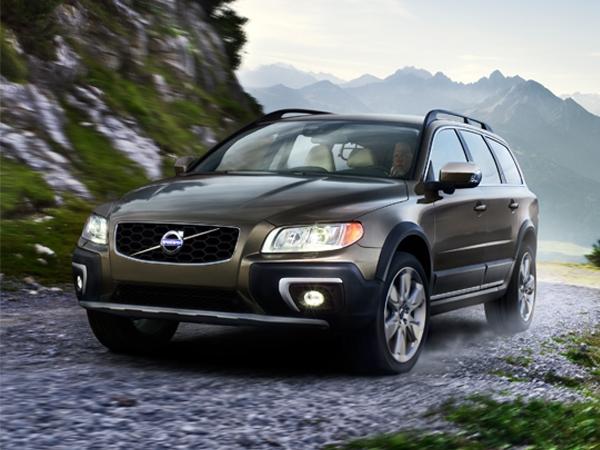 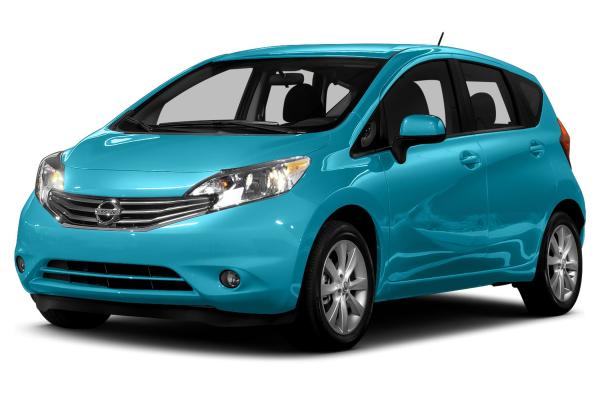